In 2013 we conducted a product demonstration of our software to one of the largest beverage distributors in the United States. This distributor operates in several states and is predominately a beverage alcohol distributor with 30% of their business in non-alcohol beverages.

By third quarter 2014, we had finally sorted out what they wanted; how we would deliver it, and began the steps of moving them from prospect to customer. During that one year effort we convinced our prospect that we could bring solutions that would address several of their POS marketing issues. But we learned a lot in the process.

Working with our customers is often like being taken to school on becoming more effective and more efficient. Not only to allow change, but actually to push an organization to change in ways that will “move the needle clockwise” and move the organization forward.

Our new customer has demonstrated the growing importance of POS marketing in the beverage industry. Likewise we’ve learned that “POS growth” has happened so quickly that it has become virtually unmanaged. Their concern is that if something isn’t done to get it under control, it may become practically unmanageable. We’ve heard this “trend” expressed with greater frequency and urgency these past few years especially by distributors with over $100M in sales and now with increasing volume from even smaller distributors.

The Importance of Tracking POS

Simply put tracking, measuring, managing and determining the ROI of at-retail marketing initiatives — custom/temporary printed signage, and inventoried permanent POS items — has become a priority for beverage manufacturers and distributors. Of course, retailers want the most effective POS programs put in place, but are somewhat less focused on the ROI of POS programs since the marketing materials typically come to them at no or virtually no cost.

It is true that more and more beverage companies are investing or planning to invest significantly in at-retail marketing and promotions. Research firms like POPAI, Path to Purchase, and Consumer Goods Technology, who study the deployment of shopper marketing initiatives, believe at-retail marketing point-of-purchase initiatives are steadily increasing and are likely to increase sharply in the next year or two and beyond. At the same time, studies have shown less than 50% of companies track POS placement or measure POS marketing’s ROI.

With nearly three-quarters of beverage suppliers stating their belief that the primary objective of POS marketing is to increase sales first and strengthen brand recognition second, it’s no wonder traditional media outlets essentially ignore such objectives and continue to insist on the importance of the “number of eyeballs” that were exposed to the brand’s message rather than any direct correlation to sales. Of course, an increase in sales is exactly the “sweet spot” POS promotions occupy.

In support of the notion that POS’s sweet spot is the increase in sales, let’s examine something we learned from reports coming out of the recent Beer Insights Seminar (BIS) held at the Waldorf Astoria in New York.

According to those in attendance at the BIS, a prominent Beer Industry consultant, Joe Thompson, remarking on the waning effectiveness of traditional media marketing said:

“The next step: Influencing the consumer at the store level. I think that's the key to the distribution system moving forward." Continuing, Thompson said: "[We need] More and more local [marketing] . . . TV has less influence, and the wholesaler is in a position to do a bang-up job of marketing to consumers in their market [at retail].”

Until we have an ‘app’ that actually pours beer, or other beverage, from a smartphone in real time, influencing the consumer at the store level is a great use of funds. TV advertising of items that an "unplanned purchase" component, is a waste of billions of dollars of potential influence. With increasingly fewer and fewer audience members actually watching TV advertisements, it merits mentioning that none of them have the ability to instantly buy a 12-pack of beer or cola while sitting in front of their TV's watching a “TIVO’d” program.

If you really want someone to see and be influenced (to buy) by an ad about your product, TV advertising is becoming more of a risk than ever before. Almost half the population simply doesn't watch TV commercials; and, the rest hop on their smartphones to catch up with the burning issues that have come up in the last 5 minute aired commercial package.

If your goal is to increase sales then POS marketing is the answer — particularly if you’re a beverage distributor. In fact, POS marketing may be the key component of your marketing approach.

To get the most out of your POS marketing, it is now important for you to invest in tools to aid in tracking, verifying, measuring and managing your POS initiatives. Doing so will foster competitive advantage. Although it is likely the larger enterprises will lead the charge, smaller companies will only be able to survive, grow and prosper by making similar, proportionate investments. And it is not too early for any size enterprise to begin thinking about making such investments today.

However, these investments, by themselves, will not provide significant ROI without top management’s investment in the processes and discipline required to integrate POS marketing into the overall enterprise.

Beverage suppliers and distributors should put POS Marketing Technology on the fast-track; and, they should also develop their people to be the most competent ruthless POS marketers possible.

To learn more about OnTrak and our POS Marketing Management solutions, Click the following button: 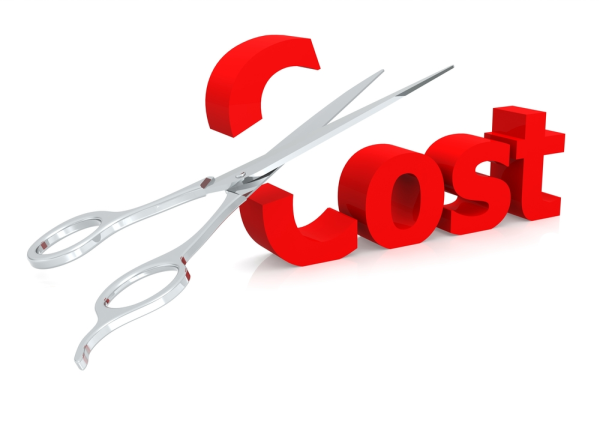