My desk is a mess — it is covered with three days’ worth of the Wall Street Journal, copies of Beverage World and Shopper Marketing magazines and charts, graphs and articles printed off of multiple beverage and CPG websites.

My computer screen has multiple tabs open to the websites of Beer Business Daily (BBD), Consumer Goods Technology (CGT) and even the Huffington Post. Heck, I’ve got at least three white-paper printouts from places such as Pitney Bowes, A.T. Kearney and the Grocery Manufacturers Association cluttering my desk.

Yes, I have “information overload” strewn all over my desk, and computer screen while I’m typing this blog entry. What a multi-tasker!

Well it may look like a mess, but I call it organized chaos. Here’s how it came about.

The Future of Big Beer Brands

I recently saw a headline on the home page of BBD that posed the question (or perhaps even made the statement) “Are Big Beer Brands Dying?” I found BBD’s editor, Harry Schuhmacher’s 2011 article in the on-line version of The New Brewer via a quick Google search. Of course there were another 15 million “results” that Google turned up. Then I found among them the August 15, 2013, Huffington Post link that read “Craft Beer Output Could Eclipse Anheuser-Busch & MillerCoors. . .” well, I had to click on it.

Here’s part of what Huff Post had to say on the subject:

What’s Does the Future Hold?

The article does suggest that it will likely be several decades before craft outpaces “the big two,” but the point is well-taken, the market for beverage alcohol, in this specific example — beer — is changing. The tide is turning, apparently, away from Big Beer Brands to Crafts with names like Abita, Alaska, Dogfish Head, Lagunitas, Saranac and Magic Hat.

I wouldn’t count the Big Beer Brands out yet, but it is clear that both camps are vying for many of the same retail customers — and this means the battle-field for the war will be “in the store”, “at-retail”, or “at the point-of-sale”.

We’ve gone over why the battle for buyers will be fought (and won or lost) at-retail in previous blogs - Things like channel explosion, DVR penetration and more frequent and shorter shopping trips.

So what can be done by both the Big Brands and the Little Brands to convert shoppers into buyers?

Go to Retail Wars - Big Beer vs. Craft Beer - Part 2 of this blog where we’ll discuss how brands can succeed (or fail) at the point of sale.

But to learn more about how OnTrak can help improve your point-of-sale marketing efforts, click this button: 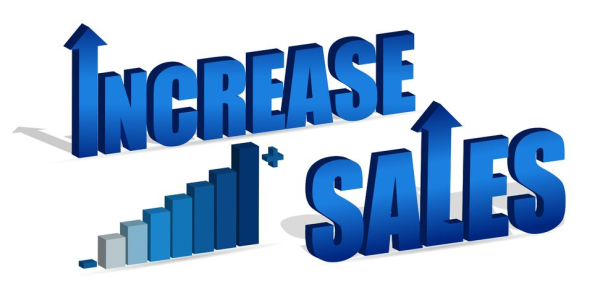