You Can't Afford NOT To Implement POS Marketing Technology

OnTrak Software is a Cincinnati, Ohio based company; so we’ll be using Ohio data to guide and support my remarks in this week’s blog.

According to www.cleveland.com - February, 2015:

“Sales of liquor set a record in the Buckeye State in 2014 as Ohioans continued a pattern of drinking higher-quality alcohol, according to the Ohio Department of Commerce. Buyers spent a record $949 million on spirituous liquor -- intoxicating liquor containing more than 21 percent alcohol by volume -- in retail purchases by consumers and wholesale purchases by businesses, such as restaurants and clubs. Total Ohio Liquor sales were $51M above sales for 2013, which also was a record year.”

“Ohio's grape and wine industry continues to grow and now has an economic impact on the state of nearly $800 million a year, a new report says. The report, prepared for the Ohio Grape Industries Committee, found there were 175 wineries in Ohio in 2012, an increase of 41 percent from 2008, when the previous study was released.”

“In Ohio, 163 breweries support almost 83,000 industry-related jobs, for a combined economic impact of $10 billion; and the number of breweries is growing. The state is among the top 10 in the country for both highest economic impact and most breweries.” — Dayton Business Journal, January 22, 2015.

Getting the Message to the Buyers

Clearly, if you’re a lover of beer, wine and spirits, Ohio is a great place to fall in love. But, besides these eye-opening statistics, I find it almost mind boggling to think how the suppliers and distributors ever expect to get their products known outside of the several “fests” (Cincinnati does have an annual wine festival as you probably imagined).

With a significant and growing number of small breweries and wineries, you just know there isn’t enough in the marketing kitty for any TV spots. So we know that these businesses will be turning to point-of-sale marketing in order to turn shoppers into buyers.

It only seems logical that Point-of-Sale (POS) marketing planning and execution will be made easier and more efficient with POS marketing technology.

We’re biased, so before I suggest that we have the answers for you, let me first propose that you identify what your needs are related to a POS marketing initiatives.

With this list of needs in hand, ranked in order by highest benefit or value, your are now ready to begin your POS marketing technology shopping.

Efficiency and Effectiveness of POS Marketing

If you’re looking to improve your POS marketing’s efficiency, just remember it is important to first understand that you need to be effective in your utilization of POS marketing materials. If you are ineffective with your POS, any POS marketing technology will only allow you to more rapidly implement your ineffective POS campaigns.

Of course, it is also possible that you’ll use POS marketing technology to measure the effectiveness of your POS initiatives. Once you’ve become more effective, you’ll be able to focus more on improving the efficiency of your POS efforts.

In short, POS marketing technology that enables the tracking, measuring, managing and reporting on all or most aspects of your POS campaigns will help you get your shopper marketing materials to your retail customers without error and much quicker than you could prior to the adoption of such technology. And, if the technology helps with the measuring of the effectiveness of your POS, you’ll be in a much better competitive advantage position versus your competition.

As a beverage alcohol supplier or distributor, you should know that most of your peers are probably just as ineffective and inefficient as you are with respect to POS marketing. It has only just recently been acknowledged — see our previous blog — that at-retail or shopper marketing is just as important as other marketing initiatives. What these facts should signal to you is that now is the time of opportunity to gain competitive advantage — affordable competitive advantage.

Now is the Time for POS Marketing Technology

If you’d like to take a look at the state-of-the-art in POS marketing technology that will help you track, measure and manage your POS initiatives, we’d be happy to schedule a demonstration of one or all of our products. This could be your first “best idea” of the New Year.

It only takes an hour.

To learn more about our POS Marketing Technology you can schedule a demonstration by clicking this button. 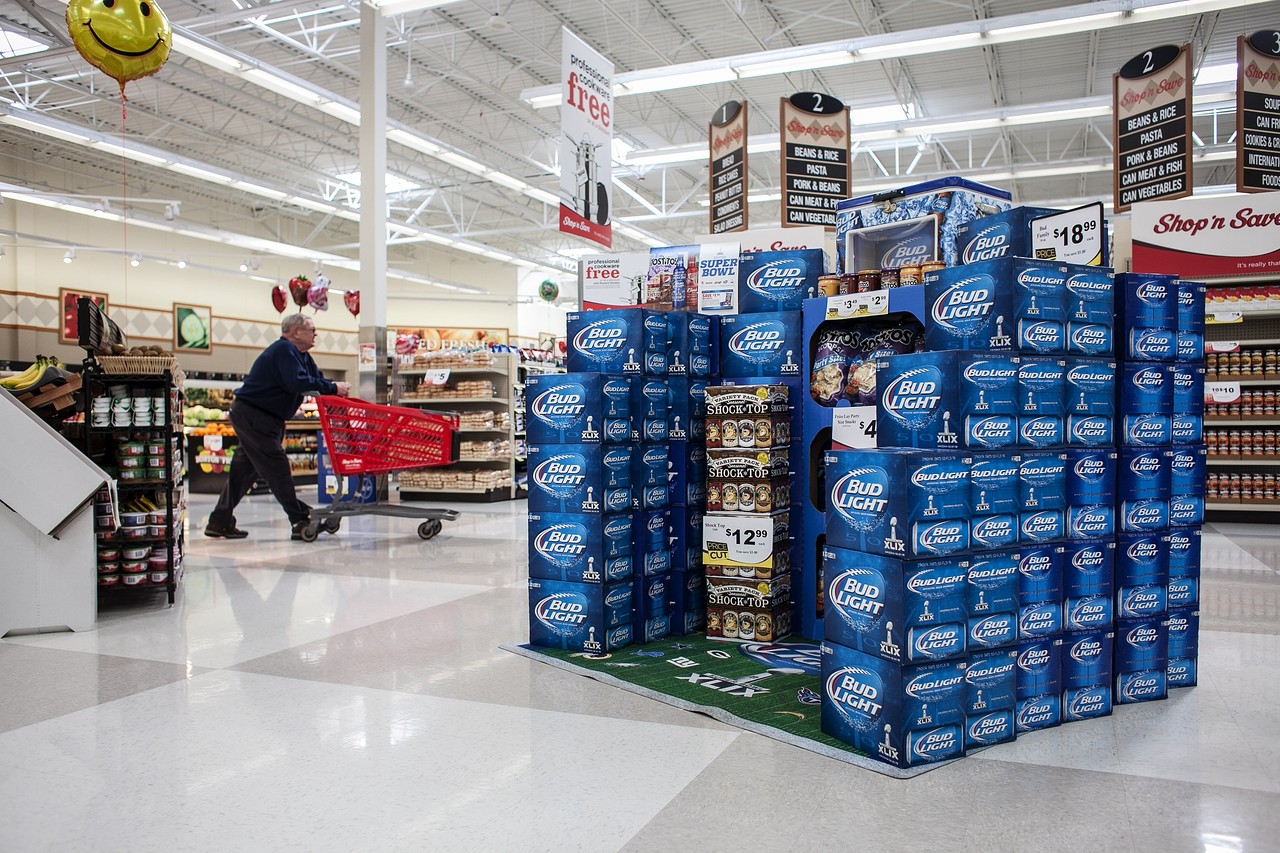