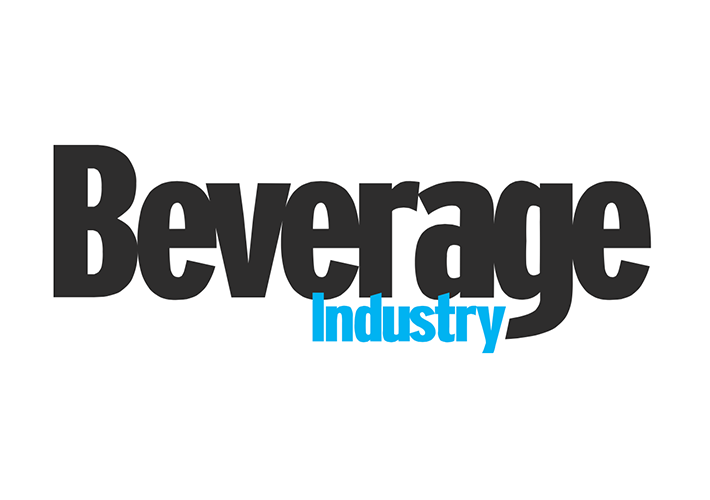 In the March 15, 2017 edition of Beverage Industry Magazine, OnTrak Software was covered as one of a number of suppliers who have recently released new products for beer distributors.

OnTrak Software announced the release of a new feature within its LineTrak mobile app that currently is being used by beer wholesalers nationwide.

Originally launched in 2015 as an app that tracks and reports on required draft line cleaning activity, LineTrak now offers a new Tap Handle Survey feature that collects and tracks market data, giving beer wholesalers a better understanding of which products are flowing through active taps in order to maximize presence in beer taps at restaurants and bars, it says.

The new surveying capabilities provide constant data on a beer wholesaler’s presence while logging every beer brand and its position on the tap.

Other features include active and inactive taps in an establishment; brands on each tap position, including their own as well as competitor brands; and market share analysis providing replacement opportunities for growth so that wholesalers can learn which products are flowing through active taps and when a product is replaced by another product, it adds.

Armed with this information, sales representatives are better positioned to recommend changes and replacements that further increase the beer wholesaler’s business, the company says.
_ _ _ _ _ _ _ _ _ _ _ _ _ _

For more information on LineTrak, click on the following link: