In the past twelve months, four top US beer, wine, and spirits distributors - OnTrak customers - spent, in aggregate, over $5,224,000 on menus and POS programs, and were able to recover over $4,694,000 (90%) from their suppliers because they were “in compliance” with the data/reporting requirements of their various suppliers (breweries, distilleries, and wineries.)

OnTrak’s business is helping our customers — beer, wine and spirits distributors — keep track of the production, placement, spending, and effectiveness for all of the various forms of trade promotions (i.e., marketing materials) they provide to the retail-tier. Our customers use terms like “POS” or “POP” and generally anything that is used at the point-of-sale to promote sales is what our software tracks and manages.

As all distributors know, beverage menus are expensive to produce. This expense involves labor, materials, and delivering the menu to the end customer. The distributor bears the full cost of the menus’ design, content, and production. 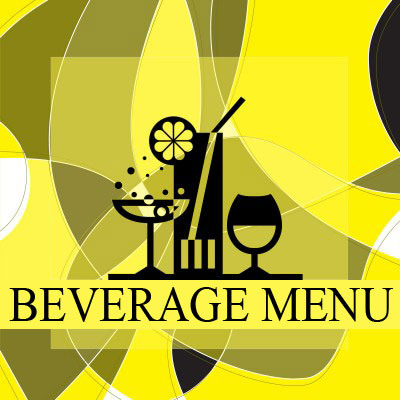 Suppliers recognize the costs involved and have developed bill-back programs to “share” in these costs. Of course, claiming marketing bill back (a.k.a. chargeback or marketing allowance or recovery) dollars can often require a significant investment by the distributor in personnel to create and complete the monthly and quarterly reports needed by the suppliers to authorize the payment of these “recovery” dollars.

Fortunately, based on requests and input from some of the largest wine & spirits distributors in the country, OnTrak offers a tool, MenuTrakâ„¢.  This cloud-based software enables menus to be ordered (and work-flow tracked), costed appropriately, supplier chargebacks claimed, and both distributor and supplier reporting needs satisfied.

One of our customers, a large regional wine and spirits distributor, tells us that, before MenuTrak, they had to spend over 54 hours a month just to create the recovery reports required by their suppliers. Every “mention” on a wine menu could mean $15 to them — and although they believed their manual system had but minimal errors, they knew they were “leaving money on the table.” After MenuTrak: They could complete their recovery reports in less than a day — and these reports were more accurate than the manual reports they previously created.

Another top-ten wine and spirits distributor told us that once they had MenuTrak implemented their vendor chargeback reporting requirements were satisfied one day after the previous month’s end and in some of their branches MenuTrak increased their chargeback amounts by over fifty percent.

We contacted several of our MenuTrak customers (who have been using MenuTrak for several years) and we discovered that, in the last year, four beer, wine, and spirits (but mostly wine and spirits) distributors had spent, in aggregate, over $5,224,000 on “all things POS,” and were able to recover over $4,694,000 from their suppliers because they were “in compliance” with the data/reporting requirements of their various suppliers (breweries, distilleries, and wineries.)

Let that sink in for a moment: these distributors spent over $5.2 million and recovered almost $4.7 million from their suppliers. Ninety percent (90%) of these distributors’ at-retail marketing programs’ costs (to which they attribute increases in their top lines) were recovered (funded) by their suppliers since they were able to use MenuTrak’s customizable reporting feature.

In order to successfully recover 90% of the distributor’s menu (and other POS) costs, an easy-to-use — but comprehensive — system is a given. You see, tracking the different cost elements in menus is one of the biggest challenges for distributors’ accounting departments. Not only is it a lot of data to collect but distributors also need to keep track of the allowances made by all of their suppliers in order to appropriately account for and make their recovery claims. 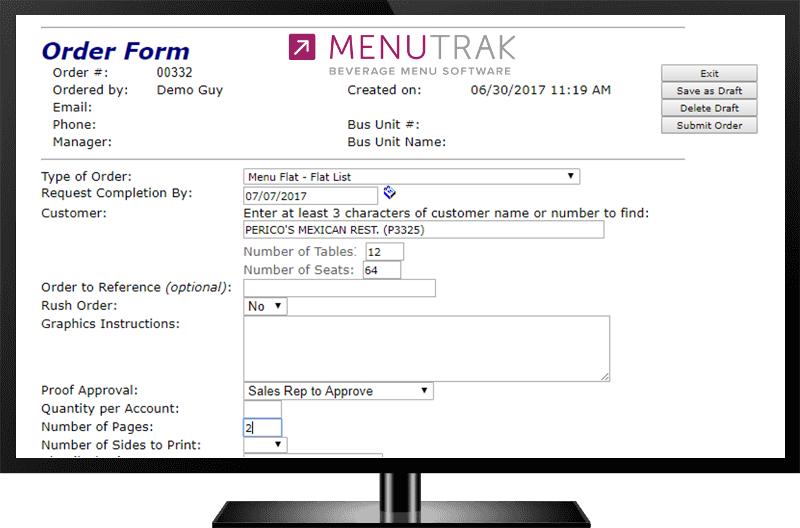 What is required is for the distributor to prepare an invoice with bill back (cost recovery) claims to the supplier with proof of their spending on menus and other retail marketing programs. Once the supplier receives the invoice and back-up documentation in the form they require, the supplier can process the claim and issue the payment to the distributor.

Building the recovery claim’s data – i.e., knowing how much and what POS spending to record in the first place based on what sales reps are doing in their territory – is often quite challenging. Making the recovery process smoother is one of the key benefits of a POS (in this case menu) tracking tool. The distributor’s reps need the tool, too, to order the menus for their customers and to keep track of production costs to determine if their proposed spending is justified.

Regardless of the tool you use — although we are convinced our tool, designed by distributors is the current Industry standard — you should consider putting tracking, measuring, and managing tools of some sort in place, if for no other reason than to turn a high-cost center in your business into a low to no cost center. Here are some of the things to consider:

We’re Here to Help You

If you’re interested in learning more about how OnTrak Software helps beer, wine, and spirits wholesalers determine the impact and gain control of their investment in the creation of custom beverage menus, please just give us a call @ 513-936-4041, or click the following button to request a live, 30-minute demonstration of MenuTrak.